For a number of years, electronic voting trials have been conducted in Switzerland. In the future, voters will be given the opportunity to vote electronically as a third voting option in addition to the physical ballot box and postal voting. The precondition is that their canton participates in the trials.

Swiss e-voting compared to other countries

In Switzerland, e-voting refers to voting via the Internet, also known as “remote online voting” or “Internet voting“. In other countries, however, e-voting can mean that you cast your vote in a polling station via an electronic voting machine that can be connected to the Internet.

How can voters use the e-voting system?

To make use of electronic voting, Swiss voters receive several security codes by post together with their postal voting or election documents. One code enables them to log in to the e-voting platform of their canton. Other codes are used to check a vote has been cast, to confirm the choice made and to check whether the vote cast has been successfully received by the electoral authority.

Once a vote is cast, it is encrypted in the system, anonymized and stored in an electronic ballot box. Only the relevant canton’s electoral commission can open the ballot box and decrypt and count the votes.

How e-voting works in Switzerland

In Switzerland, 15 of the 26 cantons gained experience with e-voting between 2003 and 2019. Different systems were used. Swiss Post is currently developing its system further in order to offer it to those cantons again. The previous Swiss Post system was used successfully in the cantons of Fribourg, Thurgau and Basel-Stadt until 2019.

The first system with complete verifiability

Swiss Post’s new e-voting system offers complete verifiability. This means that the electoral authorities and independent election observers can check whether votes have been manipulated in the electronic ballot box when counting votes. The check is comparable to the recounting of physical ballots. This enables independent control and verification of the ballot by the cantons. To date, no system with complete verifiability has ever been used in Switzerland. Swiss Post has developed open-source verification software in its cryptography center that serves as a tool to help the cantonal electoral authorities carry out a complete check on the electronic ballot. This development is a pioneering achievement. To date, no software like it has ever been used anywhere in the world for e-voting systems.

Data security is the top priority in the e-voting process. Learn more about the security-related and cryptographic precautions and discover explanatory films on this topic. 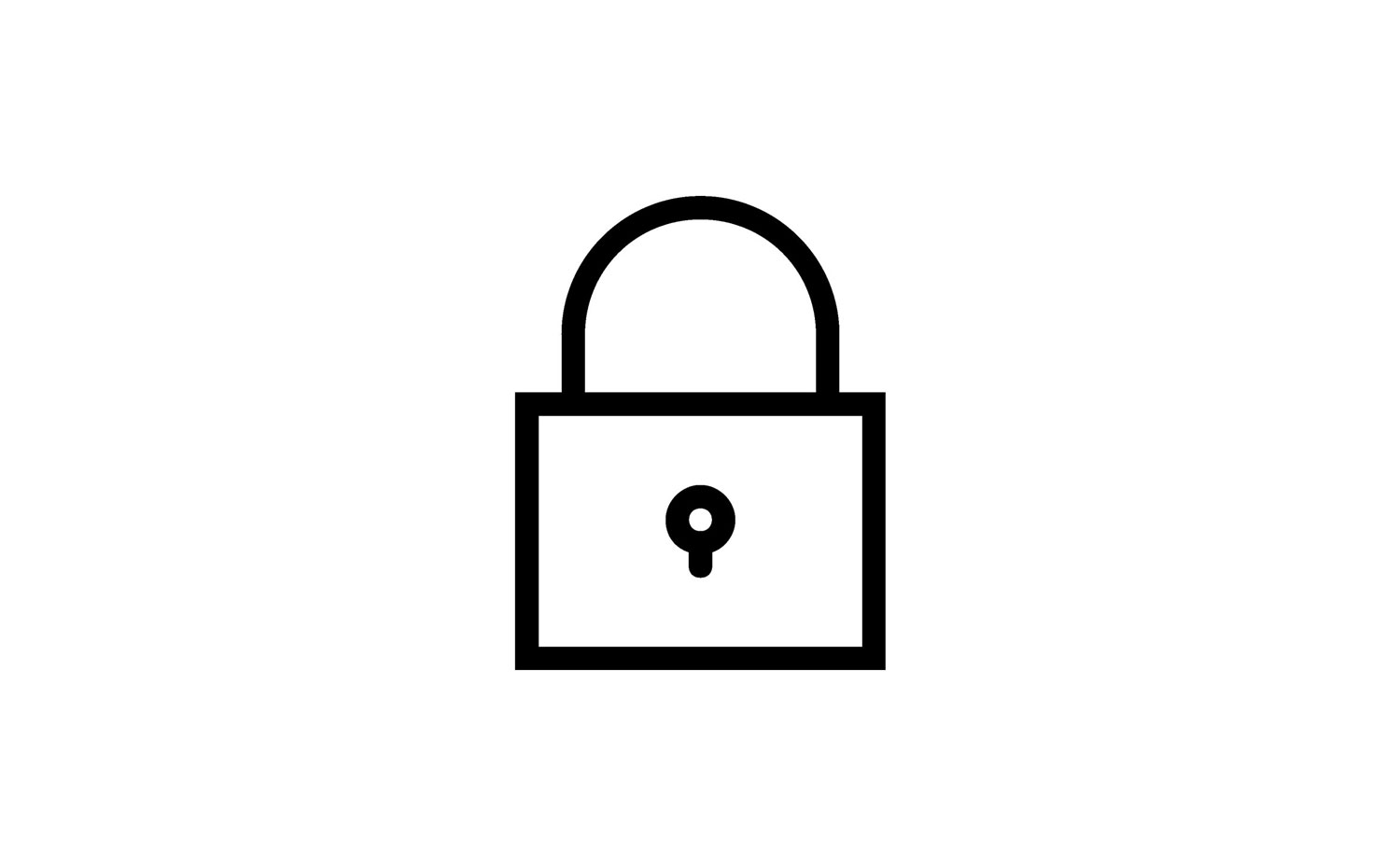 The conditions for conducting e-voting trials are regulated by law. The new legal basis for e-voting trial operation came into force on 1 July 2022. 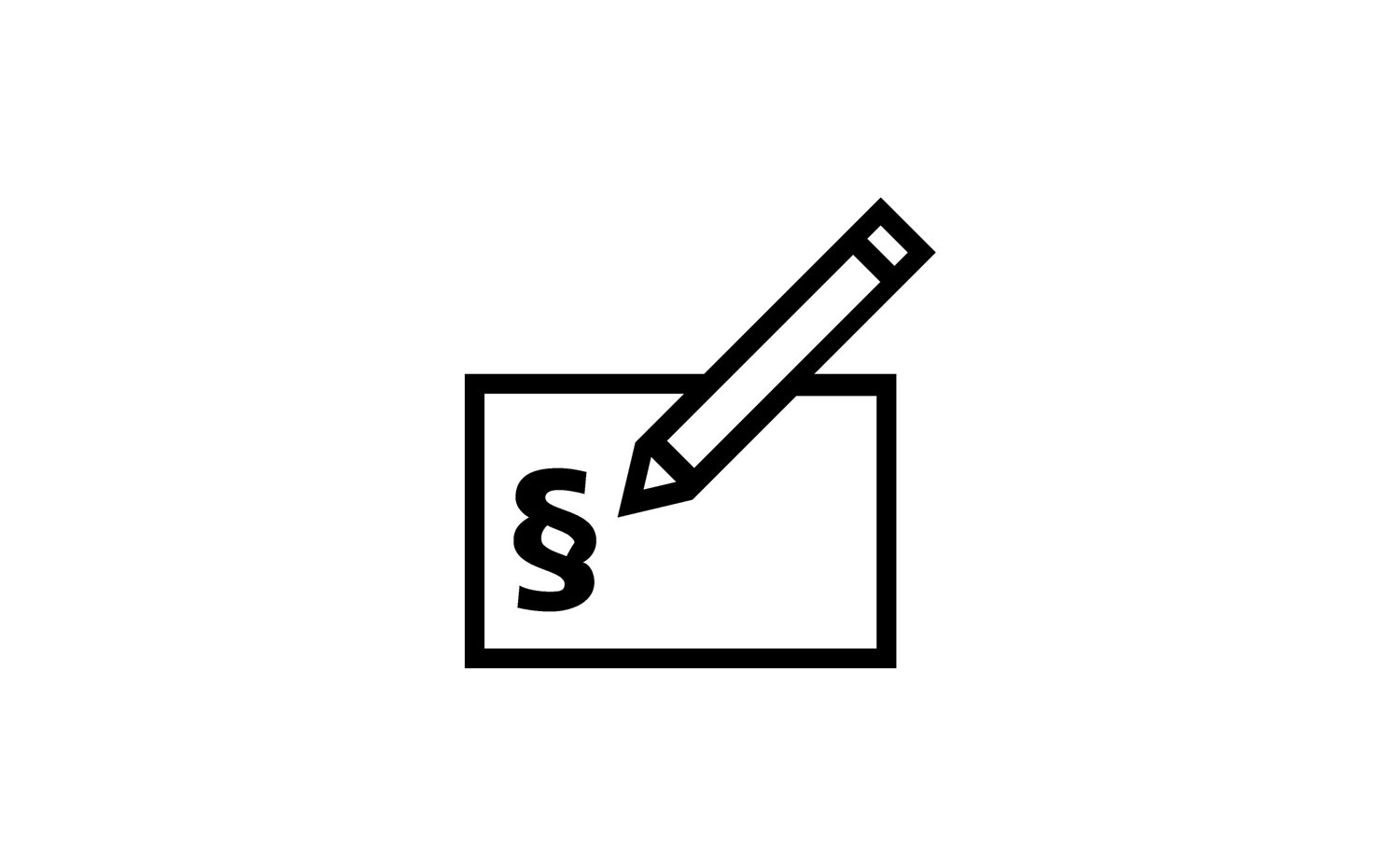 In Switzerland, the Confederation defines the requirements for e-voting systems. The Federal Chancellery provides information on this matter and about previous e-voting trials on its website. 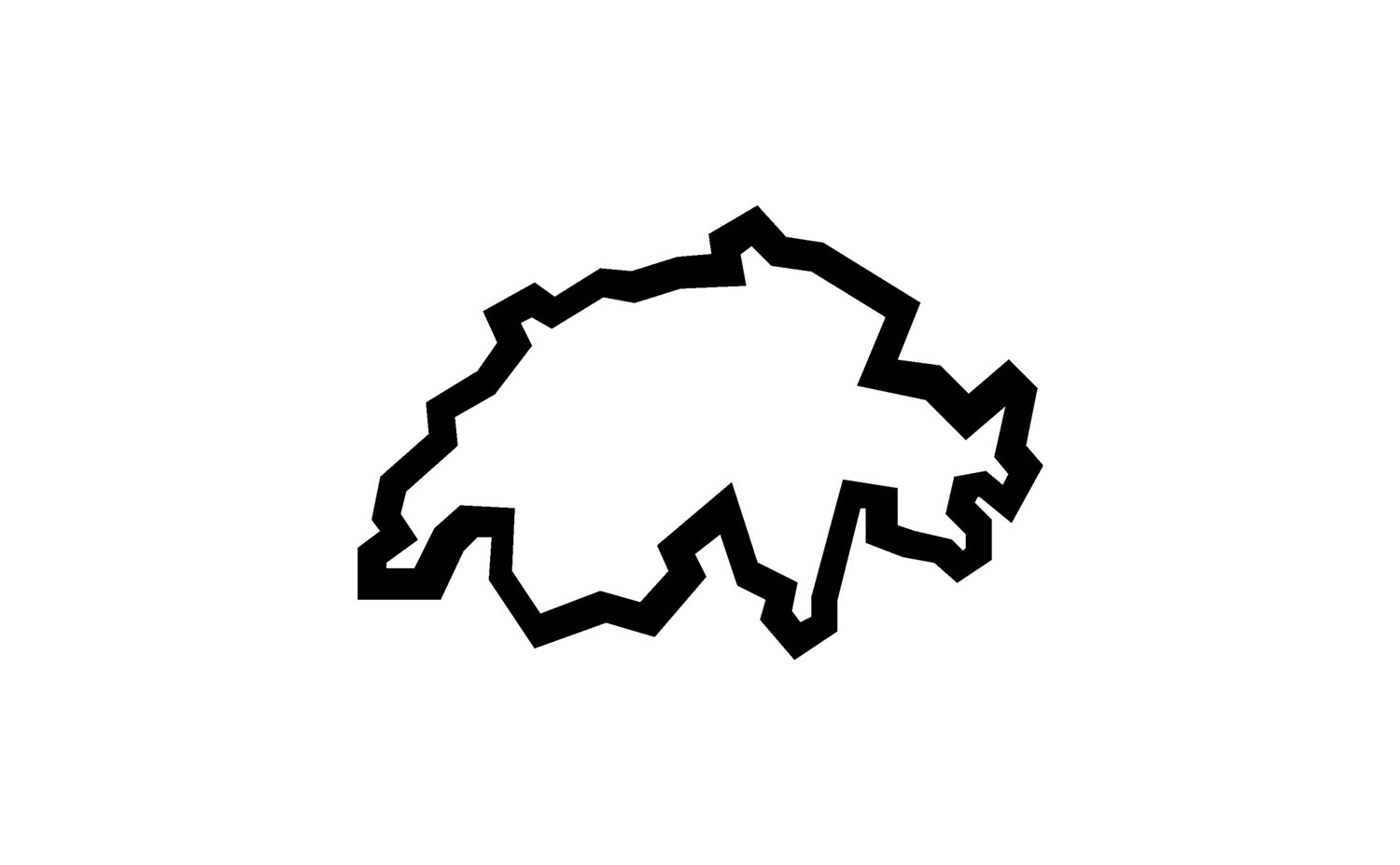